Health benefits of using wind energy instead of fossil fuels could quadruple if the most polluting power plants are selected for dialing down, new study finds. 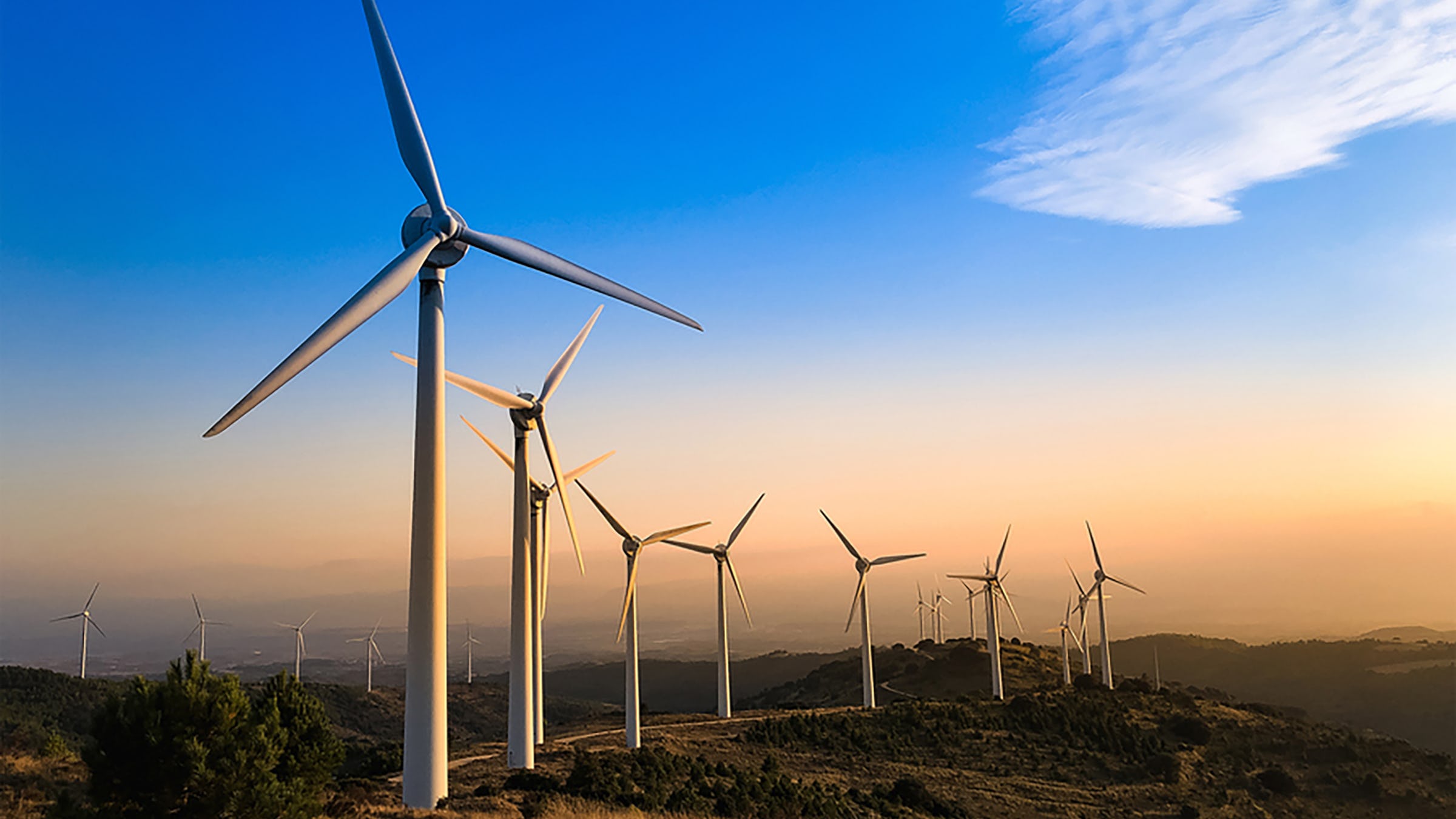 Nearly 10 percent of today’s electricity in the United States comes from wind power. The renewable energy source benefits climate, air quality, and public health by displacing emissions of greenhouse gases and air pollutants that would otherwise be produced by fossil-fuel-based power plants.

A new study, from a team that includes researchers from MIT and The University of Texas at Austin’s Corwin Zigler, finds that the health benefits associated with wind power could more than quadruple if operators prioritized turning down output from the most polluting fossil-fuel-based power plants when energy from wind is available.

In the study, published in Science Advances, researchers analyzed the hourly activity of wind turbines, as well as the reported emissions from every fossil-fuel-based power plant in the country, between the years 2011 and 2017. They traced emissions across the country and mapped the pollutants to affected demographic populations. They then calculated the regional air quality and associated health costs to each community.

The researchers found that in 2014, wind power that was associated with state-level policies improved air quality overall, resulting in $2 billion in health benefits across the country. However, only roughly 30 percent of these health benefits reached disadvantaged communities.

The team further found that if the electricity industry were to reduce the output of the most polluting fossil-fuel-based power plants, rather than the most cost-saving plants, in times of wind-generated power, the overall health benefits could quadruple to $8.4 billion nationwide. However, the results would have a similar demographic breakdown.

“We found that prioritizing health is a great way to maximize benefits in a widespread way across the U.S., which is a very positive thing. But it suggests it’s not going to address disparities,” says study co-author Noelle Selin, a professor in the Institute for Data, Systems, and Society and the Department of Earth, Atmospheric and Planetary Sciences at MIT. “In order to address air pollution disparities, you can’t just focus on the electricity sector or renewables and count on the overall air pollution benefits addressing these real and persistent racial and ethnic disparities. You’ll need to look at other air pollution sources, as well as the underlying systemic factors that determine where plants are sited and where people live.”

In their new study, the team looked for patterns between periods of wind power generation and the activity of fossil-fuel-based power plants, to see how regional electricity markets adjusted the output of power plants in response to influxes of renewable energy.

“One of the technical challenges, and the contribution of this work, is trying to identify which are the power plants that respond to this increasing wind power,” Qiu notes.

To do so, the researchers compared two historical datasets from the period between 2011 and 2017: an hour-by-hour record of energy output of wind turbines across the country, and a detailed record of emissions measurements from every fossil-fuel-based power plant in the U.S. The datasets covered each of seven major regional electricity markets, each market providing energy to one or multiple states.

“California and New York are each their own market, whereas the New England market covers around seven states, and the Midwest covers more,” Qiu explains. “We also cover about 95 percent of all the wind power in the U.S.”

In general, they observed that, in times when wind power was available, markets adjusted by essentially scaling back the power output of natural gas and sub-bituminous coal-fired power plants. They noted that the plants that were turned down were likely chosen for cost-saving reasons, as certain plants were less costly to turn down than others.

The team then used a sophisticated atmospheric chemistry model to simulate the wind patterns and chemical transport of emissions across the country, and determined where and at what concentrations the emissions generated fine particulates and ozone — two pollutants that are known to damage air quality and human health. Finally, the researchers mapped the general demographic populations across the country, based on U.S. census data, and applied a standard epidemiological approach to calculate a population’s health cost as a result of their pollution exposure.

This analysis revealed that, in the year 2014, a general cost-saving approach to displacing fossil-fuel-based energy in times of wind energy resulted in $2 billion in health benefits, or savings, across the country. A smaller share of these benefits went to disadvantaged populations, such as communities of color and low-income communities, though this disparity varied by state.

“It’s a more complex story than we initially thought,” Qiu says. “Certain population groups are exposed to a higher level of air pollution, and those would be low-income people and racial minority groups. What we see is, developing wind power could reduce this gap in certain states but further increase it in other states, depending on which fossil-fuel plants are displaced.”

The researchers then examined how the pattern of emissions and the associated health benefits would change if they prioritized turning down different fossil-fuel-based plants in times of wind-generated power. They tweaked the emissions data to reflect several alternative scenarios: one in which the most health-damaging, polluting power plants are turned down first; and two other scenarios in which plants producing the most sulfur dioxide and carbon dioxide respectively, are first to reduce their output.

“We got to the end of the road and said, there’s no way we can address this disparity by being smarter in deciding which plants to displace,” Selin says.

Nevertheless, the study can help identify ways to improve the health of the general population, says Julian Marshall, a professor of environmental engineering at the University of Washington.

“The detailed information provided by the scenarios in this paper can offer a roadmap to electricity-grid operators and to state air-quality regulators regarding which power plants are highly damaging to human health and also are likely to noticeably reduce emissions if wind-generated electricity increases,” says Marshall, who was not involved in the study.

“One of the things that makes me optimistic about this area is, there’s a lot more attention to environmental justice and equity issues,” Selin concludes. “Our role is to figure out the strategies that are most impactful in addressing those challenges.”

This work was supported, in part, by the U.S. Environmental Protection Agency, and by the National Institutes of Health.

This post was adapted from a news release by Jennifer Chu at MIT News. 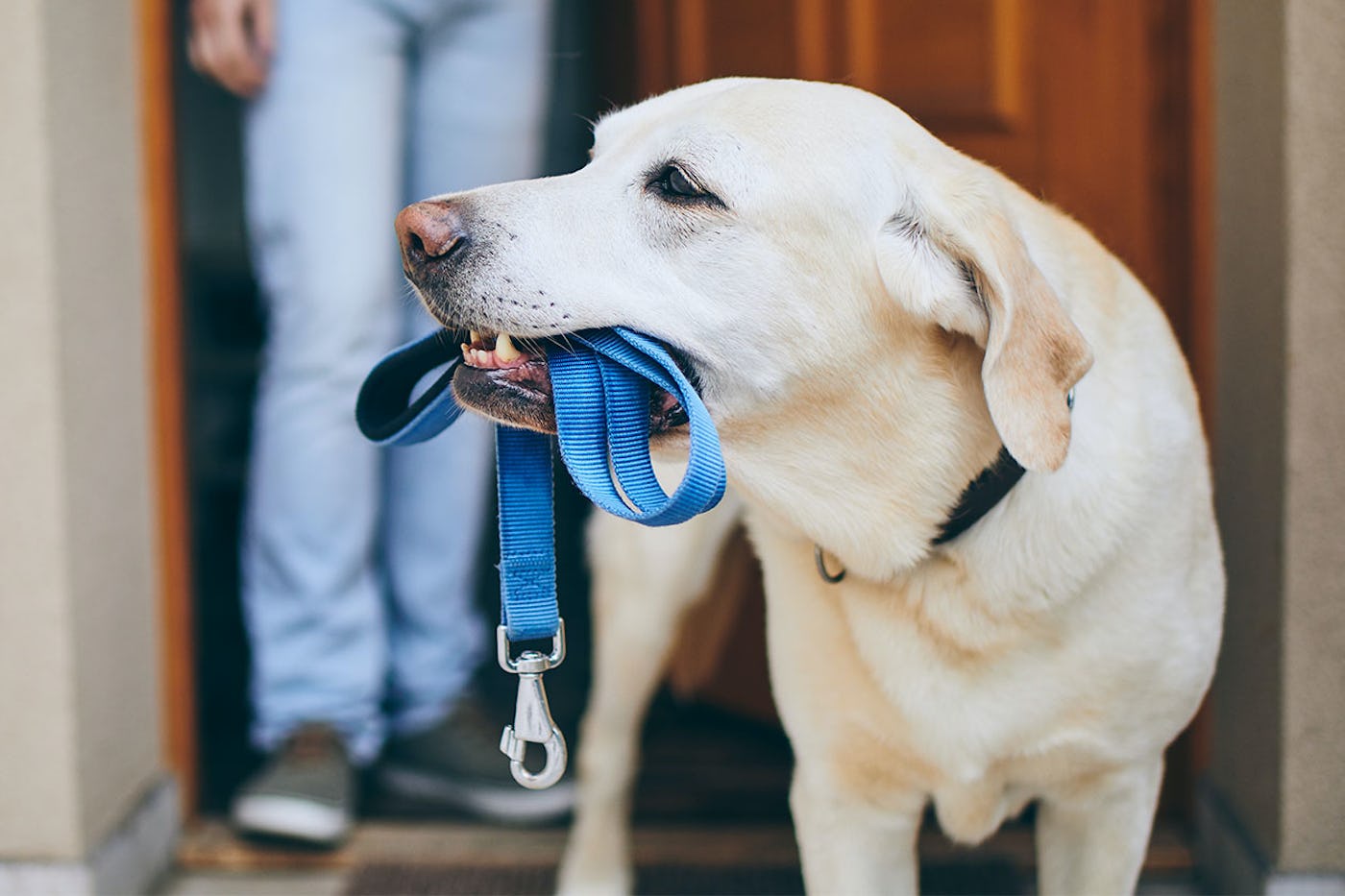 Can Dogs Take Bite Out of Neighborhood Crime? 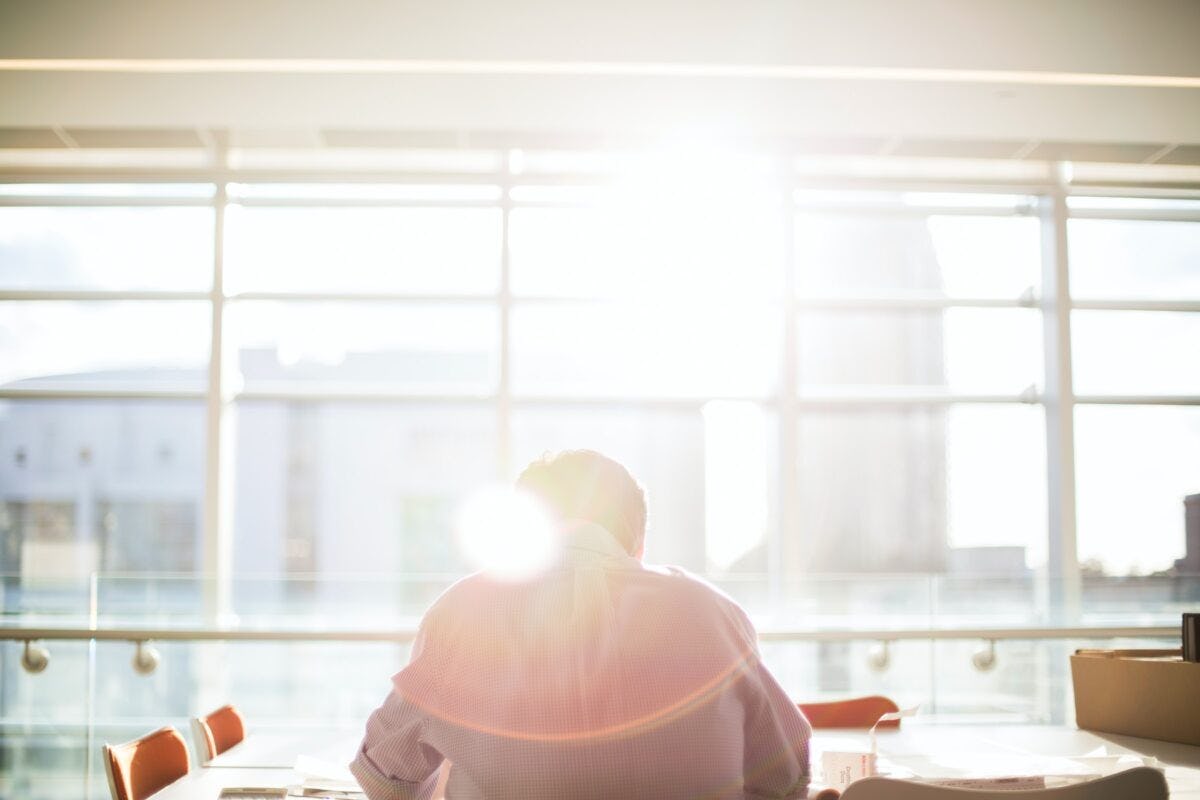 Adolescent Stress Can Be Reduced by 30-Minute Online ‘Mindset’ Training 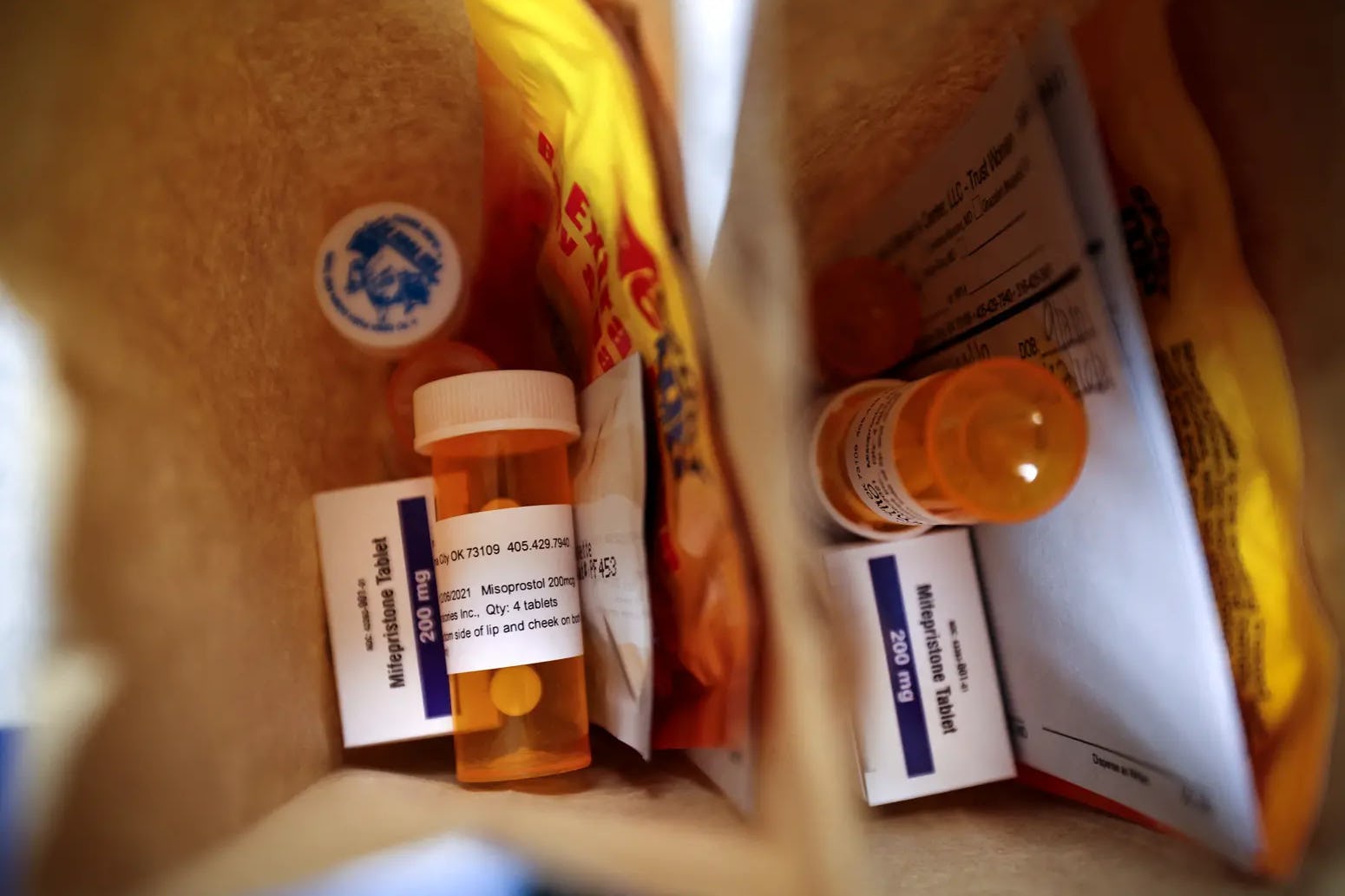 February 25, 2022 • by the Department of Statistics and Data Sciences